My First Month At See & Recruit 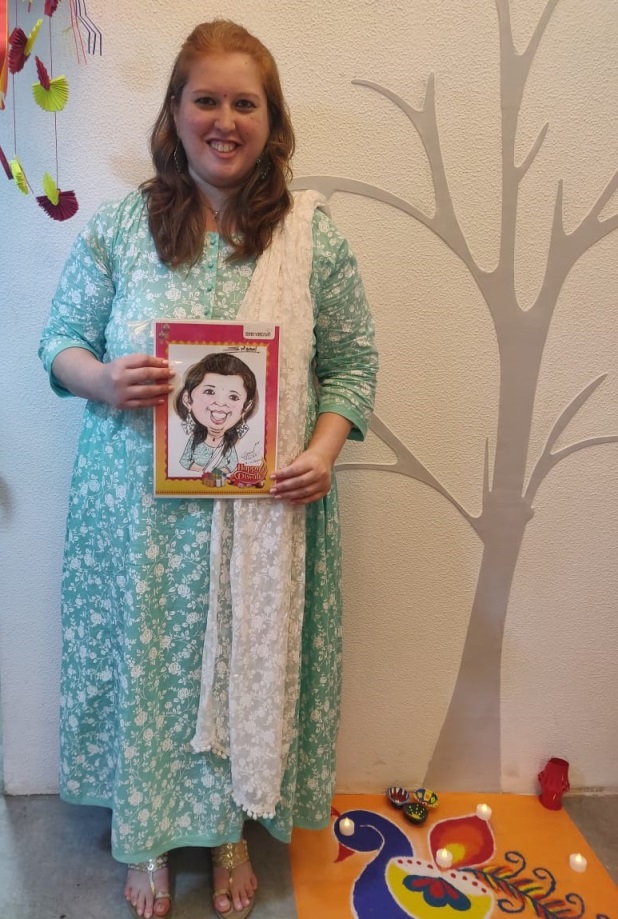 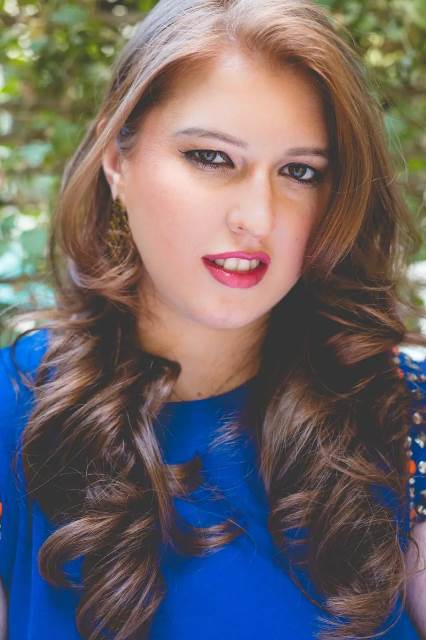 We focus on writing articles on Leadership Hiring, Mid-Career Crisis, and Culture Building. Some are centered on providing exclusive insights from the CEO's Desk. This article highlights the experiences of our Team-members while working with us. It reflects what we do as a firm. It demonstrates our internal employee engagement & employee experience to inspire other employers. So that they also emphasize the advantages of building strong employee culture.

MY FIRST MONTH AT SEE & RECRUIT

The excitement of joining a new office brings much joy, nervousness, and a sense of responsibility to every working professional. So naturally, an individual goes through a plethora of emotions before starting their first day at work; this feeling can sometimes be overwhelming. However, for Shibani Moorjani, one of our most competent Senior Consultants, it was a sense of accomplishment. She was equally nervous and ecstatic. That's because, coming from a completely different background, it was an ambitious move for her to get into the Consultative Selling Industry. Yet she beautifully managed herself as a novice during her first month at See & Recruit.

To her surprise, Shibani's first day at work went seemingly smooth and rather productive, unlike some unpleasant assignments at her previous organization. Wherein she felt demotivated at times. However, at See & Recruit, it was the opposite; she realized that the firm operates on the Foundational Pillars of Mutual Trust, Respect, and Transparency like a family. A befitting example of the same is the buddy project: On the first day, every new joiner is assigned a buddy. This buddy cum co-worker introduces them to all the other Team members of S&R. That means you immediately befriend one person from the family as your confidant. Similarly, Shibani, too, was assigned with a buddy, whom she is now thick friends with.

Besides her buddy, she found her new acquittances to be thorough professionals, gregarious, and respectful as the following days went by. In fact, she analyzed that even her Seniors were very welcoming and made efforts to make her feel comfortable with their working style. Even though she had a couple of tough initial days trying to understand how the Recruitment Industry functions, Moorjani was simultaneously enjoying the learning process. Nevertheless, as each day passed, she discovered many new things about the Recruitment Business.

However, SM's significant concerns were majorly work-related since she was from a different field of expertise. She feared that adapting to this new environment would be highly challenging and could be time-intensive. Fortunately, all her thoughts of self-doubts succumbed as soon as she started working on mandates with AR. Akanksha Rangnekar, is the Regional Head of S&R(West Zone) for BFSI. Working with her was a pleasant experience as Akanksha swiftly identified and acknowledged potential in Moorjani's skill set and concurrently spotted her strengths. Moreover, she gave Shibani space to learn and discover her weak areas so that she could work on them. Alongside ensuring her availability and guidance whenever her team member needed assistance. However, one practice of S&R culture by which Shibani was impressed by is that;

"Feedback from Seniors is conveyed respectfully, which doesn't make you feel inferior publicly."

It made a massive difference in her productivity. Furthermore, this practice inspired her to work more diligently and prove her mettle. Guess what? Within a few days of joining S&R, Shibani's stellar performance at work startled everyone.

Another facet of the organization that fascinated her was Senior Management's deep involvement in building the Company's internal culture. Furthermore, ensuring an outstanding culture-building and brand experience for its Clients, Candidates, and Team members. The credit goes to Company's CEO, Mr. Tushar Rathod, and COO, Mrs. Phalguni Rathod. Both have been instrumental in maintaining an optimistic work culture at the office. They do this by focusing on the Work-Life Balance of their Team.

Tushar is always available for his Team members and is genuinely approachable, which speaks volumes about his Entrepreneurship skills. In a way, Tushar's mentorship has instilled new confidence in Shibani with his easygoing personality. At the same time, Phalguni's patience and strong personality truly inspire her.

During Shibani's first month at S&R, she got to experience her first event with everyone, organized by TR and a few other members of the Fun Committee. Members of the committee ensure that everyone has a great time during such an event, and they only focus on enjoying. It was a Diwali party, full of fun and frolic. It consisted of various fun activities like Antakshiri, Diya Painting Competition, and other games. Shibani's participation in all these games also acted like an ice-breaking session. Not to forget, the cherry on the cake was the presence of a caricature artist, who drew such lovely caricatures of each member. And SM's was so wonderful she kept it with her and took it home to show her family.

Overall it was a memorable event. Also because as a former Entrepreneur with a solid background in the world of Event Management, she understands and values the efforts behind organizing events. After the event, she realized how blessed she felt to be a part of such an incredible firm that genuinely abides by the concept of "Working Hard And Party Harder." A positive environment motivates one to deliver better results and overcome challenges.

Emphasis on such activities also gives a clear picture of the Company's philosophy of maintaining a work-life balance. One gets to balance work and personal life simultaneously, the reason why Monday blues are always at bay. In totality, Shibani's first month was nothing short of a roller coaster ride. She had quite a few highs and some lows, yet, she recalls each day with a smile.

See & Recruit is a Boutique Search Firm with a strong focus on Real Estate, Infrastructure, and BFSI for  Mid, Senior, and Leadership Hiring. Our operating philosophy is based on the principle that organizations achieve the highest level of performance when they are staffed with the right people who fit their Corporate Culture. We are Headquartered in Mumbai and other branches in Gurugram & Bangalore.

We focus on writing articles on Leaders...

What Happens When An Employee Leaves After Spending 10 Years With An Organization?

5 Tips To Deal With A Tough Boss!